From Tigray, the missionary Angel Olaran celebrates the Eighth Anniversary of Àngel Pujol. It was the night of January 14, 2015 when Àngel left us unexpectedly at the age of sixty-seven. They met in Wukro at the end of 2005. From then on, Àngel Pujol turned to missionary work. In mid-May 2009 he founded and chaired the CIS Angel Olaran.

This is the image and then the words of Father Olaran who shares with us: 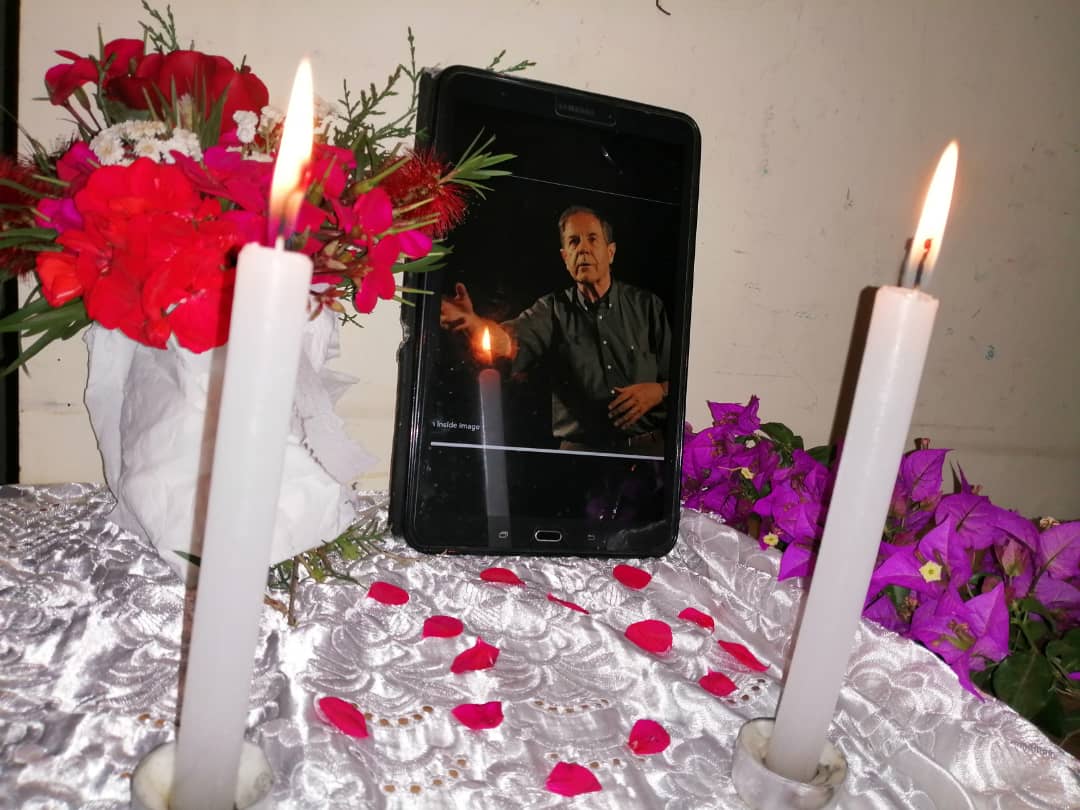 In a room in this village adopted by Àngel Pujol, celebrating simply and with much affection, its eighth anniversary.

Stay with us now.

Àngel Pujol Gorné was born in Mollerussa (Lleida) in 1947. He was an executive from Pujol Group. After his retirement, Àngel Pujol decided to devote body and soul to improve the life expectancy of the disadvantaged becoming the president of the NGO Fundació Privada Centre d’Iniciatives Solidàries Ángel Olaran. Unfortunately he died on January 14, 2015 and now his brother Josep Maria Pujol picks up the baton, as well as his son Miquel Pujol Oliva who has joined to the Foundation Board.

In late 2005 Àngel Pujol visited the hospital in Makelle, in the Tigray region, where Dr. Ferreruela performs voluntarily ocular operations to children and other citizens. Mr. Pujol was impressed by the work being carried out by his surgeon friend, and was interested in all the gaps still to be filled of the suffering citizens in that area. During their stay they travelled to the city of Wukro, where he had his first contact with the Basque missionary Ángel Olaran. They had a strong connection and became friends. At that moment a Collective of Support of Ángel Olaran was created, channelling aid from Spain to Ethiopia and making public the activities carried out by Ángel Olaran in Tigray, mainly in the town of Wukro. Later, in 2009, due to the hard work and dedication to promote the “Wukro Social Development” program, the Foundation CIS Ángel Olaran was created, of which was president.

Ángel Pujol always said about Ángel Olaran: “An hour to meet him, one day to admire him, and a lifetime to follow him”.