After a month of the peace signing, “Things in the palace go slowly”

After a month of peace signing, “Things in the palace go slowly”

The missionary Angel Olaran comments, after a month of the peace signing, “Things in the palace go slowly” and adds that “we are still waiting and trusting that the appropriate decisions will be made urgently”, referring to the restoration of basic services in Tigray and the arrival of needed humanitarian aid. 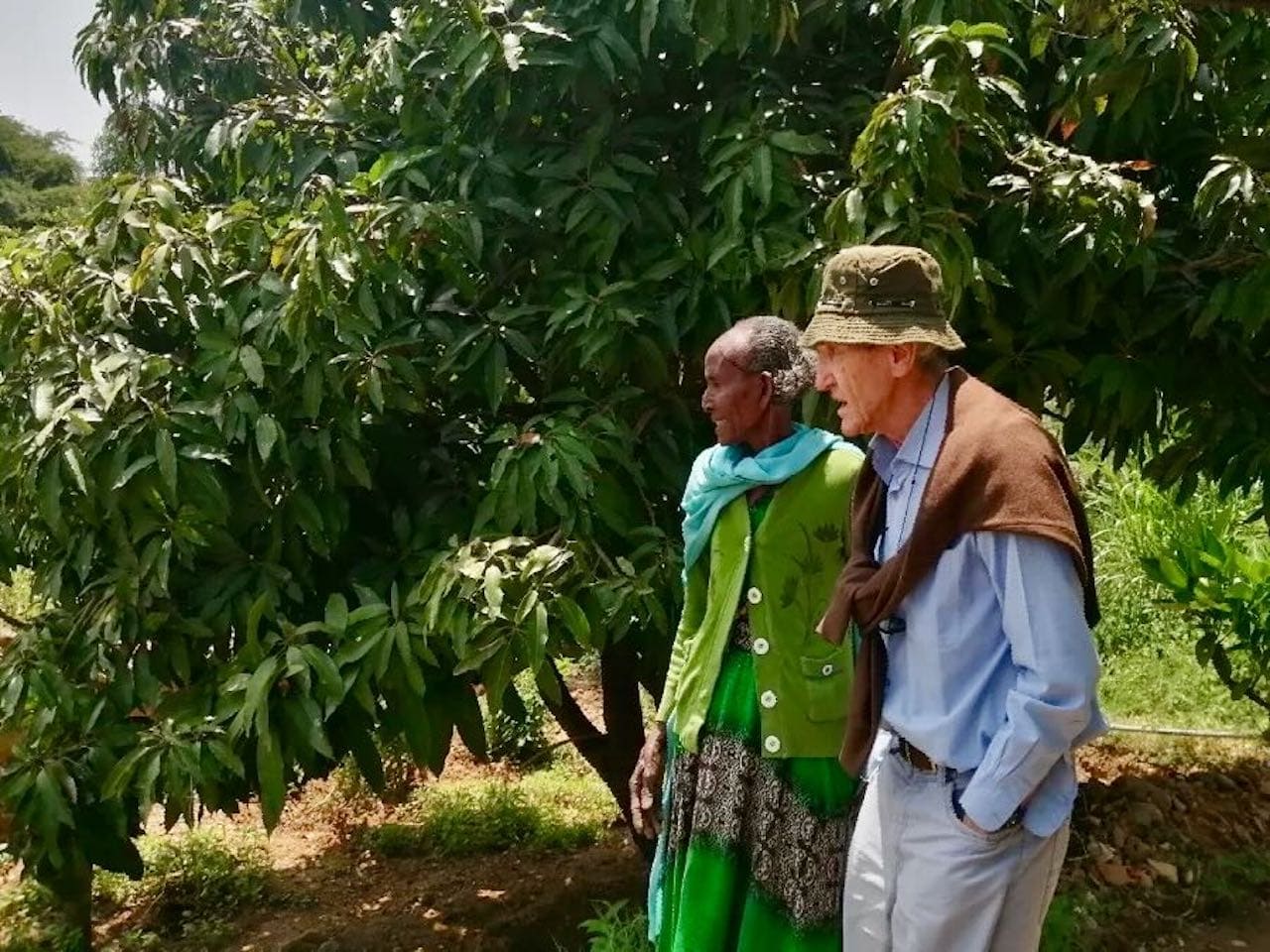 Written for Angel Olaran: “Things in the palace go slowly”

It has been a month since the peace signing in South Africa.

We are still waiting and hoping that decisions will be taken urgently regarding humanitarian aid, including medicine; opening of banks and airports, for which telephones and internet service must be operational. Opening of all regional borders; starting to receive salaries. Today, we have been able to pay 2 months’ salary at home and shortly before that one month’s salary to WSDP (Wukro Social Development Program) employees.

We remain hopeful, as the first meeting between national army officers and the Tigrayan on Ethiopian soil in Shire, who are in charge of setting all decisions in motion, must have ended today (December 3). Two previous encounters took place in Nairobi.

The lack of medication for people affected by AIDS is beginning to be felt in the growing number of people affected by tuberculosis. This is also happening among people who have no AID. Doctors recommend half a liter of milk and 2 eggs a day for 6 months, which is beyond the reach of almost 100% of them. There is an urgent need for us to lend a hand.

The 13 kg of wheat per person, including children, even if they are only a few days old, is still received sporadically, without any other supplement of oil or cereal. What a necessity! receiving this aid between 3 and 7 months brings joy to the families. This wheat was already in Tigrayan warehouses months before the peace agreement and it has nothing to do with the expected humanitarian aid.

We keep hearing that truckload of the real humanitarian aid, the one decided a month ago will start to arrive. One day it will be true.

The 20,000 kg of wheat that we once had in Semera, the capital of Afar, and just before the border was closed to Tigray, have not yet arrived. But the Salesians, the Diocese, the Daughters of Charity who had the same problem as us, have already started to receive theirs. Possibly tomorrow it will be our turn.

We have no news about the independent international committee appointed to follow the implementation of the decisions taken in South Africa.

But everything will eventually happen. And the fact that some people are receiving the 13 kg wheat keeps the spirits of the rest of the population high.

The UN flights are starting to operate, and we are proud to know that we are contributing to the maintenance of their budget in Tigray: the round-trip Mekelle-Addis with the Ethiopian airlines used to cost around 8,000 birr. In the UN plane you have to pay 40,000 birr. They are also getting fuel on the black market, although here too diesel has dropped from over 350 birr per liter to around 120 birr.

Although the harvest has been at a minimum, in the rural areas there is a noticeable improvement.

I am ashamed to say, after all the aforementioned, that I have gained a couple of kilos.  I am doing well.