Angel Olaran, as a continuation of the previous publication ‘they are still waiting for the first truck with humanitarian aid’, tells us that Tigray continues to wait for essential services and humanitarian aid to be restored. But a little more hopeful because “there is good news that some 10 of these trucks have arrived in Mekele, although it was expected that there would have been more than 4,000, even more,” and he knows that the route of flights from Shire airport has been opened for humanitarian aid to reach Tigray.

As he continues to wait, he exclaims that “I could never imagine, I only knew from reading, that, at this point: where we are filled with words as precious as: we are a family; if a child dies of hunger all humanity; freedom, democracy. . all blocked in a nationally selfish manner in empty constitutions”. 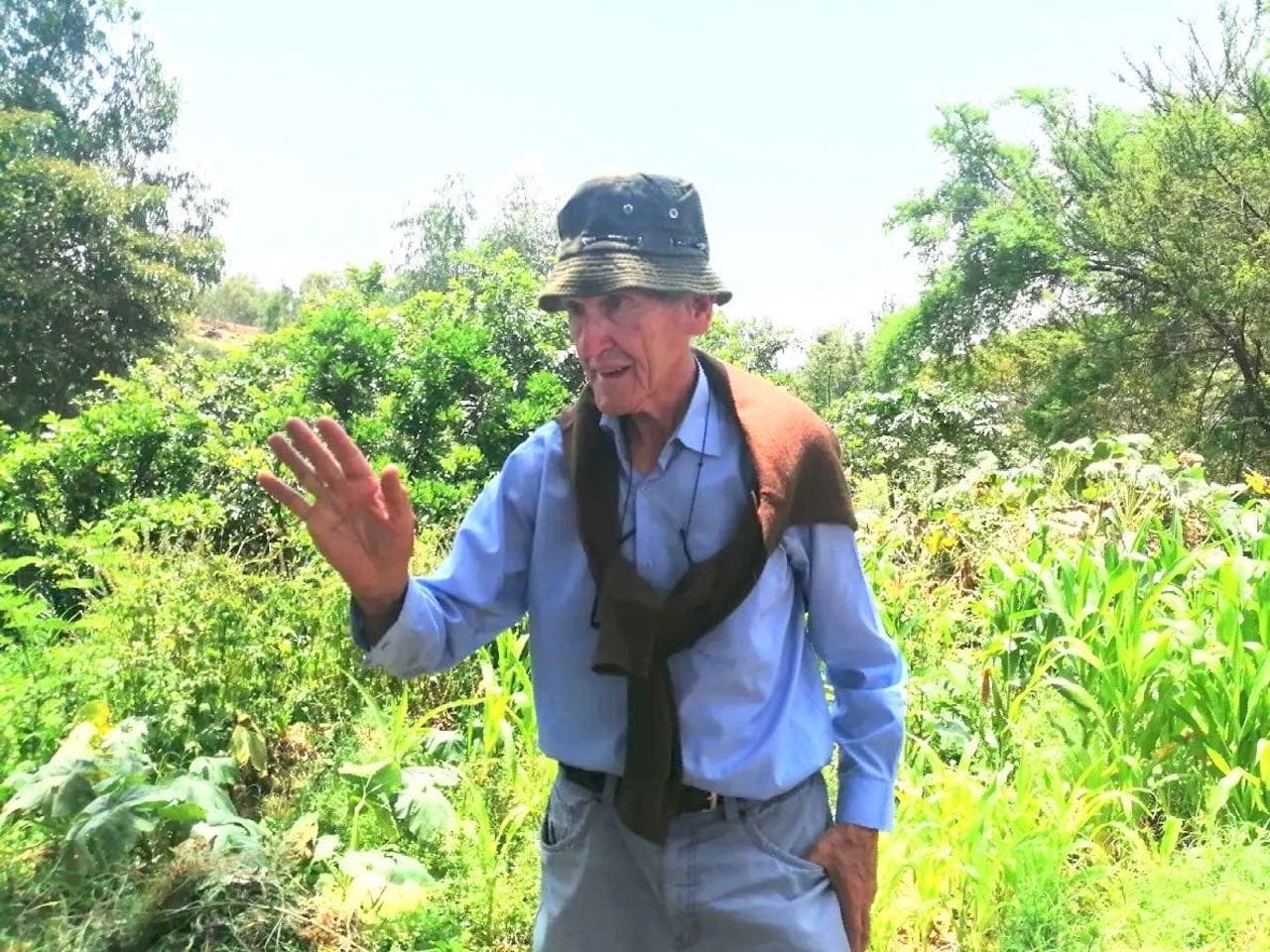 In other words, on the right track –waiting for the leader to give the order to continue–. The order is a long time coming: the good thing is that the members of the leadership are on the lookout for the slightest movement to get things rolling.

This brings us back to the previous message in which we communicated that we were still waiting for the first humanitarian truck, on which there is the good news that about 10 of these trucks have arrived in Mekelle, although it was expected that there should have been more than 4,000, even many more.

We always wake up with the good rumor that there are many, many trucks heading our way.

We cling to the fact that the good leader has several tens, if not hundreds, of tools under his sole ownership. It is heard that he himself (*referring to Abiy Ahmed) has communicated that in Shire, seat of one of the airports of Tigray, where the federal army controls, sorry, “organizes the flights in and out”, given the security it offers, there is already an open humanitarian aid corridor to be arriving in “liberated” Tigray.

But this has to be just a hoax, given that, since the November 2 signing in South Africa,Tigray is part of Ethiopia –it’s no longer about a terrorist organization–. On the other hand, in our case, it is a question of roads, since the rest would require an extraordinary fleet of airplanes.

And each truck has to carry enough fuel to ensure that the aid reaches all the villages in the region. Too many instruments for a single direction, hence the time lags –nothing to do with ill will–. Nor to create envy or unrest among the population whose airports, not being under the control of the federal army, do not receive the aid.

It is heard that between yesterday and today they were to schedule the successive dates for the opening of banks and regional borders, shipment of medicines, access to fuel, medicines, access to salaries. In other words, a normal life. May a horizon open up for us beyond “our daily bread”.

I could never imagine –I only knew it from reading about it– that, at this point in time, when our mouths are full of precious words such as: “we are a family’; “if a child dies of hunger, all of humanity dies”; “freedom”, “democracy”… all blocked in a nationally selfish way in empty constitutions: there are as many readings of an article as there are political parties interpreting it, to which we can add the accusations to foreign governments meddling in the English referendum, in the past presidential elections in North America, with the trump card of the “fake news” false news… all this under the self-granted authority of the 5 nations of the UN Security Council –a contradiction in terms: its grip has reached Tigray, feeling in “our flesh” –never said better– the ineffectiveness of the mother institutions (*UN, EU etc). And for such unreasonable, trivial reasons, access to this “daily bread” is closed to millions of people. And in many cases the poor are robbed of that “daily bread” by rejecting such basic rights as FOOD SOVEREIGNTY –causing that bread that the poor have earned, to end up in the garbage can of super-fed families–, leading to the daily death of some 150,000 people –figures shuffled by the UN Secretary General, institutions such as WFP, Christian churches and others–. To console these poor people condemned to this slow, inhuman agony, they are comforted by the honor that other poor people, in these garbage bins, will have access to their “daily bread”, winning their poor game against the powerful who oppose this SOVEREIGNTY.

The five veto-wielding super nations rely on economic and military powers, seeking their own security, not that of the ones asking for justice. They never turn to the wise, the wise daughters and sons of the Wisdom of human culture, non-partisan, not bound by any political or religious affiliation.

Contrasts which do not contrast anymore: Qatar – Somalia drought. And this has nothing to do with superpowers; it is already cultural, assimilated by ordinary people.