Already the first flight and management of opening of the banks, “but too early to start celebrating”

Already the first flight and management of opening of the banks, “but too early to start celebrating”

Angel Olaran assures that steps are being taken for the improvement of the situation, such as the first flight and management of opening of the banks, “but too early to start celebrating”. The Basque missionary hopes that the arrival of the first plane to Mekelle from Ethiopian Airlaines will be the first of many: “The demand for flights is going to be overwhelming, because there are people who have been waiting for the last three years to get home to Tigray”, says Abba Melaku. At the same time, he stresses that the improvement of the situation is perceived by “the people, because they are calmer. There is no fear of soldiers entering your home or bombing you with drones. This gives people a lot of peace of mind”. 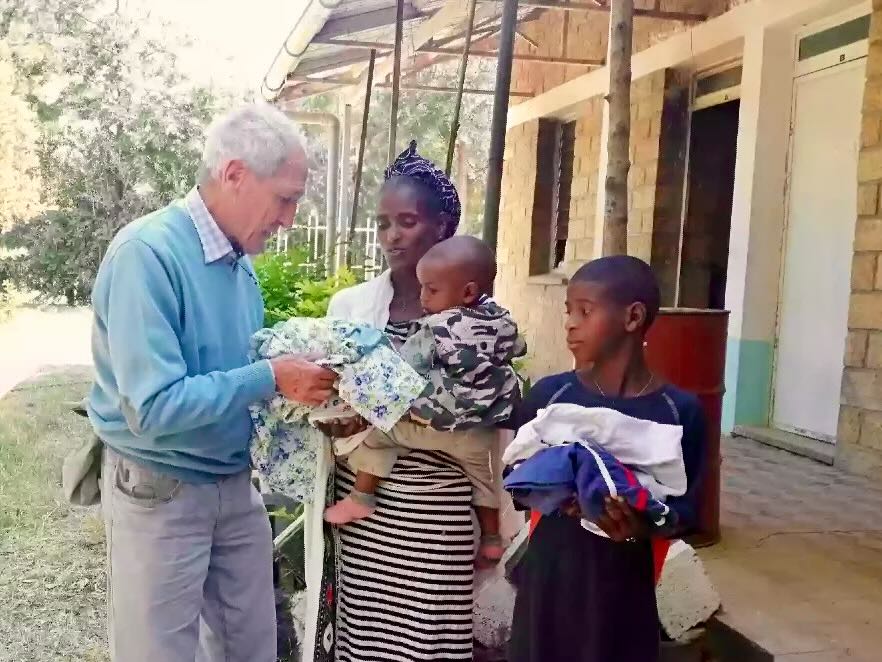 This morning, December 26th, Ethiopian Airlines plane landed unexpectedly in Mekelle with about 50 members of the federal parliament, including the Spokesman. They had a meeting with the Tigrayan government. Most of them are already back in Addis Ababa. A small number of the members of the parliament stayed behind to manage the opening of the bank to the public.

The expectations of the “Milkmaid’s Tale” are very low compared to ours. We hope that the “pitcher does not break”.

Improvement, but without celebration

The situation in terms of words and meetings has changed a lot. In addition to what has been said that there has been a commission from the federal parliament that has come to Mekelle and those in charge of setting up the bank have stayed, tomorrow, December 28, an Ethiopian Airlines plane is going to enter Mekelle for the first time.

So, there are small things that are being achieved, but this is too little to celebrate, since things have been promised and after three days they have been cut off.

There is a good atmosphere, people are trusting that things are going to improve and the best thing is that there are no wars. There is no fear of soldiers entering your house or drones. This gives people a lot of peace of mind. But regarding the implementation of all the agreements and the resolutions of South Africa, although some steps are being taken, they are not enough to celebrate. We look forward to the next steps.

Pending the launching of flights

We are here waiting for the opening of a flight for the possibility of leaving Tigray. We were waiting for it for Christmas, but it has turned out to be impossible, but let us see if tomorrow the first plane of the Ethiopian commercial airlines arrives -they are saying will be one per day-; also according to the demand, and this is going to be overwhelming because there are many people who are waiting because they have been looking forward to get to their home, to Tigray, for the last three years. The demand is going to be very high.

We are in a waiting period, but with a lot of hope.