The missionary Angel Olaran asks: Towards the final stretch? and states in this publication that a decisive meeting between the parties – Federal Government of Ethiopia and Tigray – for the negotiation of peace is scheduled for this Saturday, October 8. Previously, the meetings that were scheduled did not take place and, according to Abba Melaku, “if this one fails or an agreement is not reached, the only thing left to do is to finish everything on the battlefield”. And he adds, “today, around 80% is under the control of the Tigrinyans”. 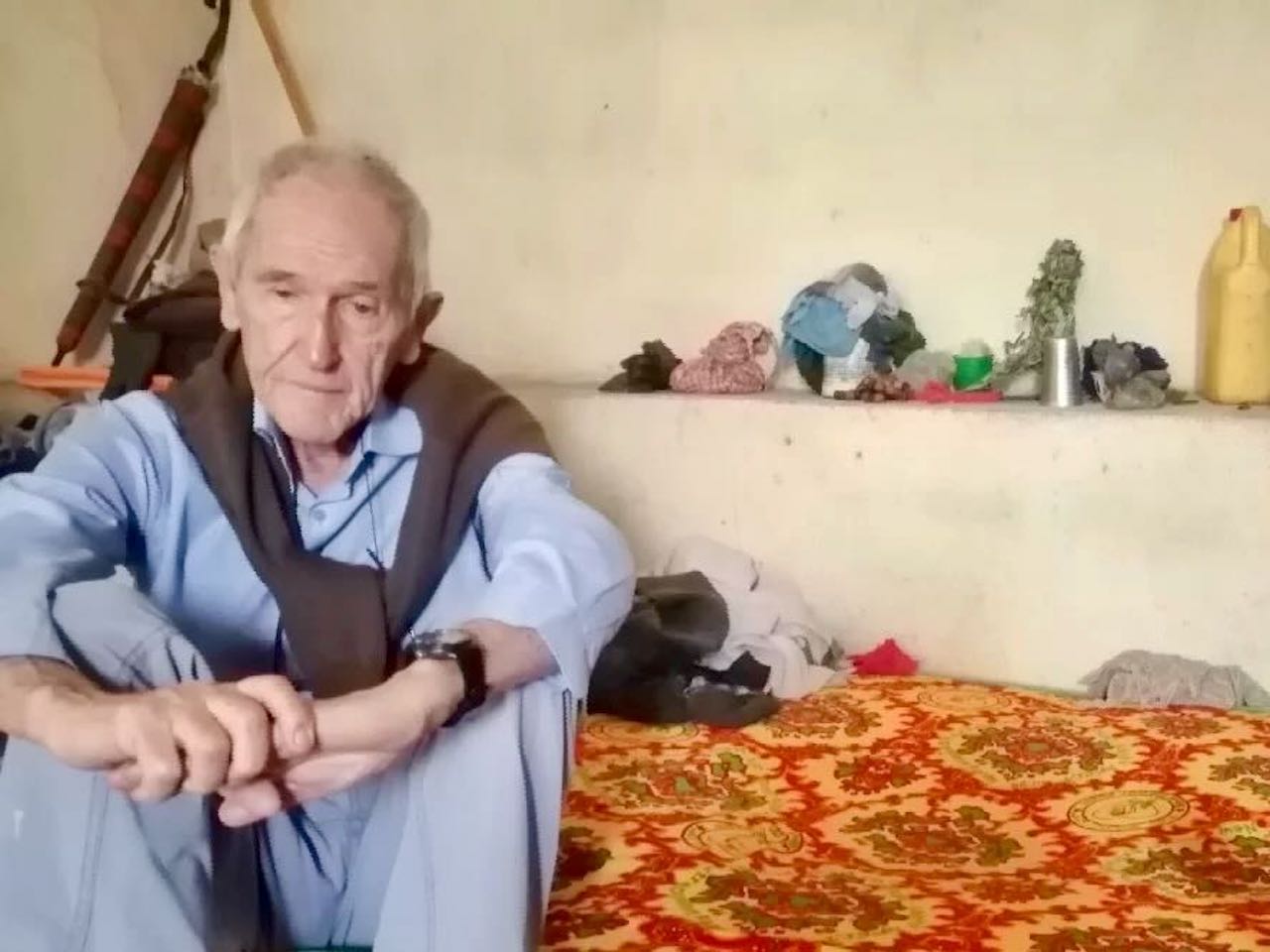 Written by Ángel Olaran: Towards the final stretch?

Everything points to the end of hostilities. Last week there was an armed clash, about 20 km from Wukro, between troops of the army of Tigray with those of the Afar region and Eritreans, composed of 5 divisions – or so -. Depending on the direction of the wind, we could hear bombs exploding. It was the closest Afar border with us. It was possible to disperse them by holding back a few thousand prisoners of war with their weapons. Around the same time, in the same way, it was possible to disperse several other Eritrean divisions in the Irob (Alitiena) area, leaving behind thousands of prisoners of war.

On the other hand, the air bombardments with drones in different parts of Tigray followed one after the other. On the 27th of this month (September), during the feast of the Cross, a very family-oriented holiday, Eritrean migs bombed Adi Daro, a town near Shire, with much heavier bombs than those used on Wukro and the surrounding area. From the cries and screams heard, it must have been very loud. According to footage shown by a television channel, some large buildings, which may be three stories high, have been destroyed and people were being searched for who might be in the ruins. The bombs that fell on Wukro only damaged one of the walls, a roof, doors, etc. …. If they had been as large as the latter, it would have been a catastrophe: 650 houses affected, including businesses and hospitals.

The Tigrayans, at the end of November 2020, when the Federal forces, with the help of the Amharas and others, entered Makelle, they began to organize themselves in the mountains. Since then, in the military confrontations, they have been gaining ground while keeping a lot of war weapons and prisoners of war, many of whom, given the lack of food, are still being sent home. At the end of June 2021 they entered Mekelle. And there they remain – may it be for many years to come.

We are still eating. We have been hearing for a few months now: next month is going to be worse, there will hardly be any food. Next month arrives, only to, as again, hear the same comments about the new “next month”. Still, there are those who are not getting through. No humanitarian aid has been arriving for weeks.
Not much harvest is expected. We had too much rain, and most of the farmers were barely able to receive 10 kg of fertilizer instead of the needed 100 kg. It is so long before the harvest.

We have seen some distressing images of the effects of the drought in Somalia: children, elderly people, many livestock dying … with the usual, and of course, not that anyone is concerned: “humanitarian aid is urgently requested” – which will not arrive -. Human indifference is more distressing than the images themselves.

Will the meeting finally take place?

This Saturday, October 8, a new meeting is scheduled in South Africa, to which both parties have agreed: the federal government of Ethiopia and the Tigrayans. The meeting is scheduled to discuss the peace negotiation. We hope and wish that this meeting will take place once and for all and can be held, not like all the previous scheduled meetings. Moreover, this meeting may prove to be decisive because it is foreseen that failure to reach an agreement would be the final straw, and the only thing left to do would be to finish everything on the military fronts. Today, the situation is about 80% under the control of the Tigrayans.